There are many weekend days at home in Gilbert when I miss our little solar-powered House Elf. 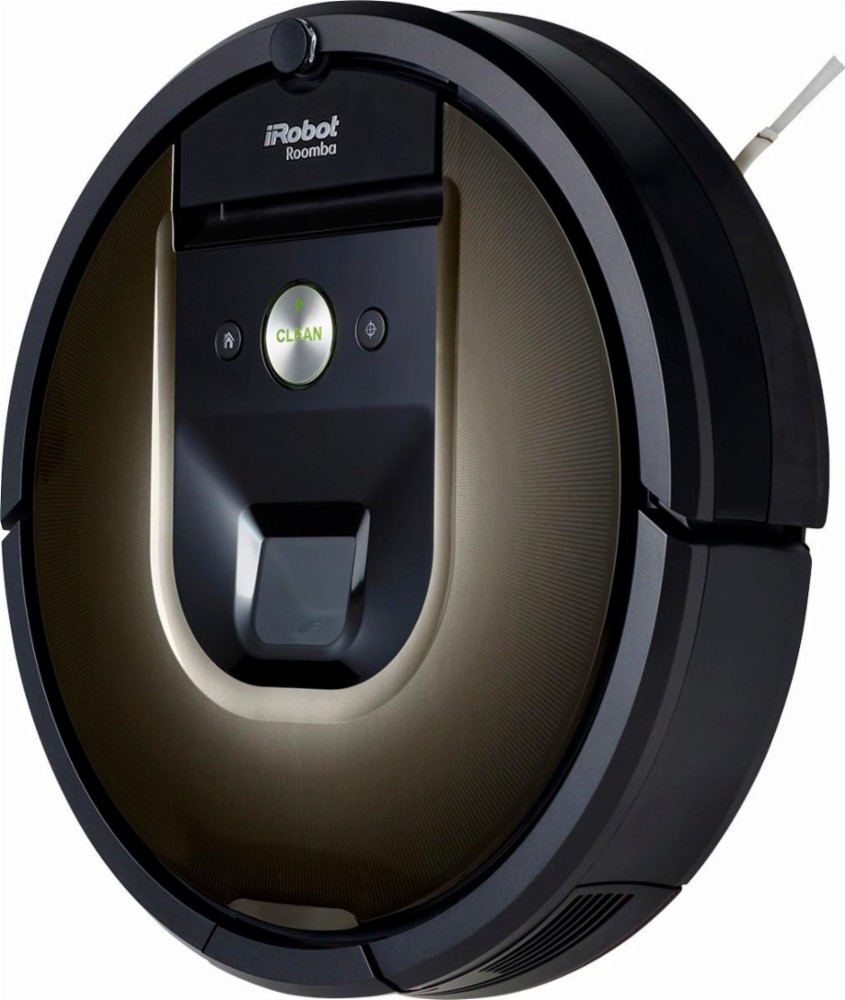 I’m not talking about the Roomba (I swear the Bear destroyed that little robot years ago just to make me get up and vacuum by hand).

I’m talking about the original Savage – my mother-in-law.

The apple fell about 57 miles from the tree on that shit. The Bear has a lot of endearing qualities – House Elf is not one of them.

We used to have 3 very large pine trees against the back fence. When the boy was small, we carefully picked out living Christmas trees. I planted them lovingly in the backyard. Most of them lived.

As they grew, so did the pile of pine needles. I loved the pine needles — looked like the forest, and they killed that fucking grass.

My mother-in-law hates needles. When she came to visit, it didn’t matter if it was 60-degrees or a 110-degrees, she would rake up all of those little needles, bag them and celebrate their trip to the landfill.

I’m such a great guy, for her birthday, we bought my 80-something, mother-in-law a leaf blower. She loved it.

Last year the Bear had the pine trees cut down, so there are no more needles.

The original Savage loves the heat too. In summer we crank the air conditioning down to 73. She goes outside to sit in the 100-degree sun to “warm up.” I swear that little woman is solar powered.

A few years ago, the Boy lived with us for a few months, and my mother-in-law stayed for a short time as well. It was driving the Bear crazy — all “those people” in her house.

The Boy would bring growlers of beer on Fridays for us to drink all weekend, and the original Savage would constantly ask me, “can I fix you somethin'”.

The Boy was even more spoiled. She would do his laundry, clean his room, make him meals, do his chores and keep the house quiet in the mornings, so he could sleep off his alcohol and weed infused nights.

In the afternoons, he would bellow from the couch like Will Ferrell’s “meatloaf.”

“Hungry Grandma, hungry.” And she would quickly appear. Food we didn’t even know we had would magically fill our plates. Yes, I got the free meals too.

“You have got to grow up and do something for yourself,” the Bear told him. I was staying out of this fight, but I was thinking – don’t fuck up this deal for me boy.

Later, the Boy moved out, and the original Savage is spending nearly all of her time at her house or at her sister’s cabin in the woods. (She rakes the needles out of the forest around their cabin too — I’m not fucking kidding.)

Guess I’m going to have to get version 25 or whatever of the Roomba, but it’s a shitty imitation of our solar-powered House Elf.