After knowing me, and/or reading these Bullshit emails, several former friends of mine have told me to seek professional help.

“Fuck that and Fuck you” was always my previous response. And I added “former” to the title of friend.

But Larry, the lawyer, came up with a proper solution. 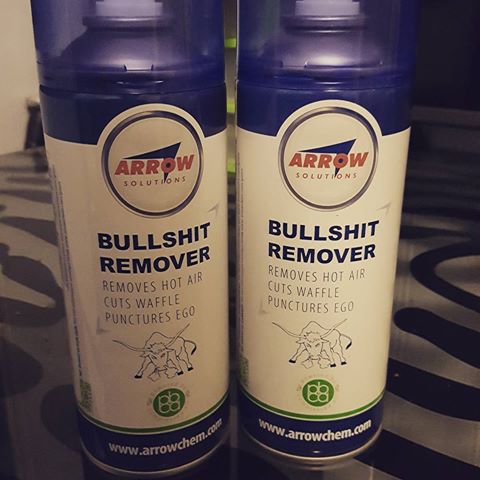 https://www.propercomm.com is software designed for divorced couples. They put a middle person between your emails or texts. Propercomm cleans out the pissy or passive aggressive clauses and then passes on the “clean” version to the reader.

You know, a bullshit detector and remover.

I thought about applying it to this Bullshit Blog. I figured I would run one of my early rants past them and see what came back. But what to choose, what to choose?

Former players have been bitching about being called “crustaceans” and quitting my tennis team like they are playing for the Cleveland Browns… Maybe I should start with the first letter I sent to them.

But then I checked Propercomm prices. $200 just to get started. Fuck that. My whole tennis team isn’t worth $200 on their best days.

However, Propercomm had lots of examples for me to follow. So let me try this myself…

A letter from Kieran to his fucked up tennis team

Watching you guys schedule a line up is like watching 8 monkeys fucking a football.

I can only feel sorrow and sympathy for the poor soul trying to captain this “disaster. Sad!”

This past week was the worst. Craig sends out a lineup 24 hours before the match, and people flee the jurisdiction. I’m looking at you Gibson. Who the fuck goes to California in February? Get your goddamn priorities straight. You are supposed to wait in Az on all match days and be on call. That’s how we have treated you for 5 years. This is no time to stop being our whipping boy.

Jeff W or whichever of the ton of Jeff’s who are on this team, you were sliding into near douchebaggery of a millennial dipshit with all the status updates.

Mark, your excuse was so lame, I don’t even remember it. If you are going to bail on a match, come up with something memorable. You lazy shit.

Speaking of lazy, pot-smoking people from the Northwest, what the fuck was up with the day late and a dollar short email, Eric? The match was Thursday and on Friday you send a message: “I can’t be there and good luck”? I know the “retired” can lose track of time and never know what day it is, but jesus christ. You obviously used a computer to send the email – look at the fucking calendar before you hit send.

Updated by fake, broke-ass Propercomm (me):

Let’s all help Craig make the lineup easier by being clear about when we can commit to matches. The sooner the better.

Important Note: Craig the former captain, Jeff W (and all the Jeff’s but one), Mark and Eric have all moved on to other teams. Only Gibson, the masochist, remains.

Yeah, I know what you are thinking. But fuck you, they didn’t all leave because of me.

None of that “proper communication” is fun to write, reduces my stress, or makes these shit heads act right. I’m fucking “proper” all day long.

When the sun goes down, I’m writing out this Bullshit and blasting it off to the world. Fuck Proper communication. As gawd is my witness, my Bullshit will never be removed again.

My Tweets
The Bloggess

Life Through The Lens Of A Silly, Stubborn Heart.