I used to wonder how all these bicycle shops stayed in business. Then I got into cycling. Mystery solved. This shit is expensive.

Surprise, surprise… costs are worse for fat bikers. Skinny fucks can make just about any bike keep up with the pack.

But if your power-to-weight ratio is similar to a sloth, you will always struggle. Little old ladies, children, the infirmed and those rat bastards on unicycles (fucking unicycles) will spin past you talking and giggling the whole fucking way.

After two hours of this embarrassing parade of failure, you will do anything (except eat less) or (more accurately) pay anything to go just a little faster. That’s when the bike marketing machine swoops in and grabs you by the balls.

Not kidding, the seat on the K-mart bike was killing my balls. Apparently this is a big problem for fat bikers. 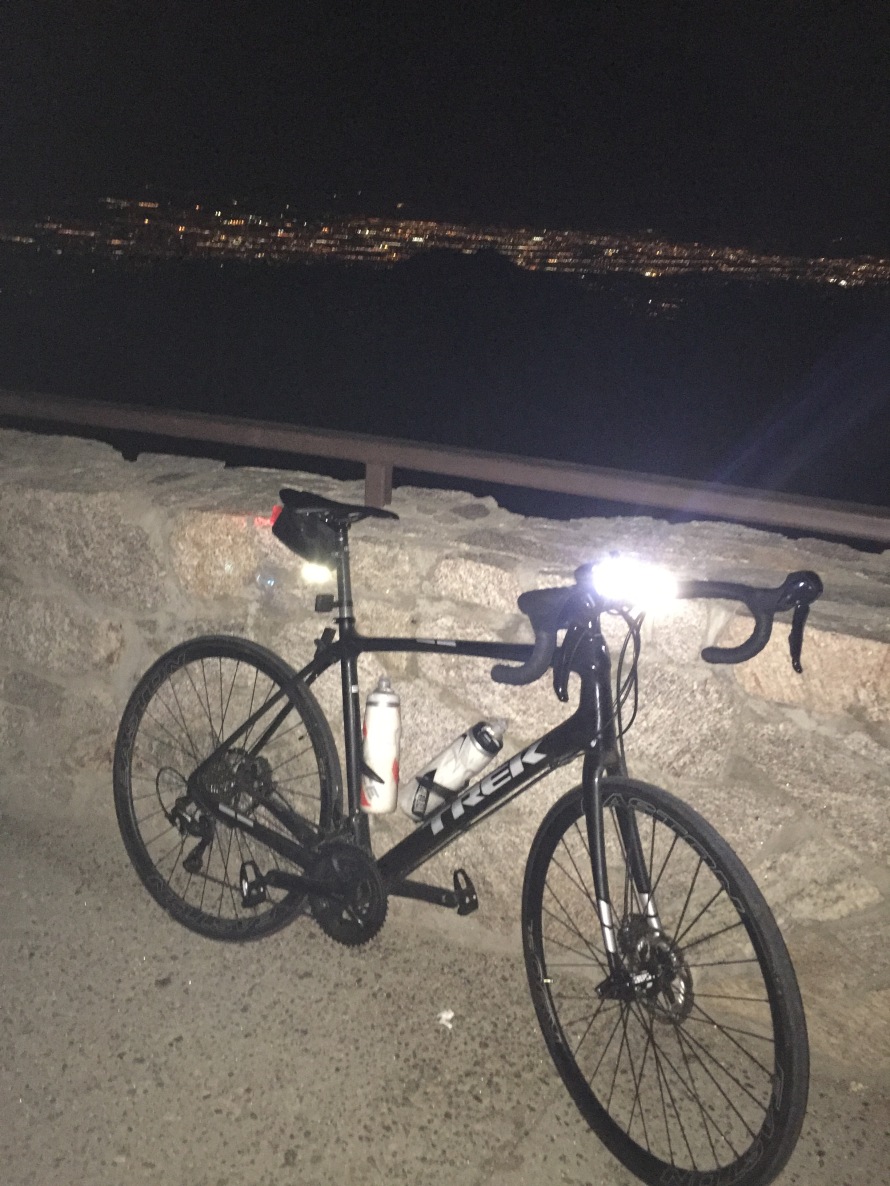 Once you solve for the balls, the deep state bike propaganda kicks in:

Every time I admit how much I have actually spent on a bike, non-bikers look at me like I just bought a bridge in Brooklyn.

“Whenever they ask, just tell ’em four-hundred,” Scott (a fellow fat biker) said. “Real people can’t handle the thought of paying more than $400 for a bike.”

My brother, the organic plantation owner, and his wife (one of the original skinny fucks) are into all sports – outdoorsery (hiking, paddling, sailing, kayaking, skiing…. and biking). I blame him for cajoling me into my first carbon road bike (I have 2).

We are brothers, but in many ways he is the complete opposite of me:

It’s like a fucking super power. My brother just says a couple of words and everyone wants to follow him. I am not immune.

“Carbon fiber is so much better,” he said. “Once you try it, you can never go back.”

That ended up being a $6000 try out, because that little fucker was right.

My first carbon fiber bike came with the electronic gear shift because you know, it’s faster and only cost $1500 more. That’s right, I just click a mouse button and the little motor shifts gears for me. Didn’t make me any faster, but occasionally it makes a skinny fuck jealous (almost worth it).

Even if you can resist the “fast propaganda”, I learned the hard way, fat bikers have higher costs. That first bike, the spokes kept popping.

Enough to crush every one of your ribs with my left calf, you little piece of shit…

And I kept wearing out the chains and gears faster than what the rep said was normal.

“Bigger people have more power and it wears stuff out quicker,” the 120-pound bike sales guy said. $200 each time.

And the fucking tires and flat tires… one of my skinny fuck friends had the same set of tires on his bike for 3 years. I have to replace mine every 6 months — $70 a tire. I can hardly go a month without popping an inner tube, $6 a tube. And if we go riding in a group — I’m always the first one with a flat.

“Well you have to ride at a higher pressure to handle the weight,” the 120-pound bike sales guy said. “You are going to get more flats.”

I hate that fucking guy. And by now I’m putting at least 3 of his kids through college because it costs big bucks to be a fat biker.