In a failed effort to “protect” his privacy, 3 years ago, the Boy changed his “Facebook birthdate” to April 1. That’s right April Fool’s Day. Clever huh? 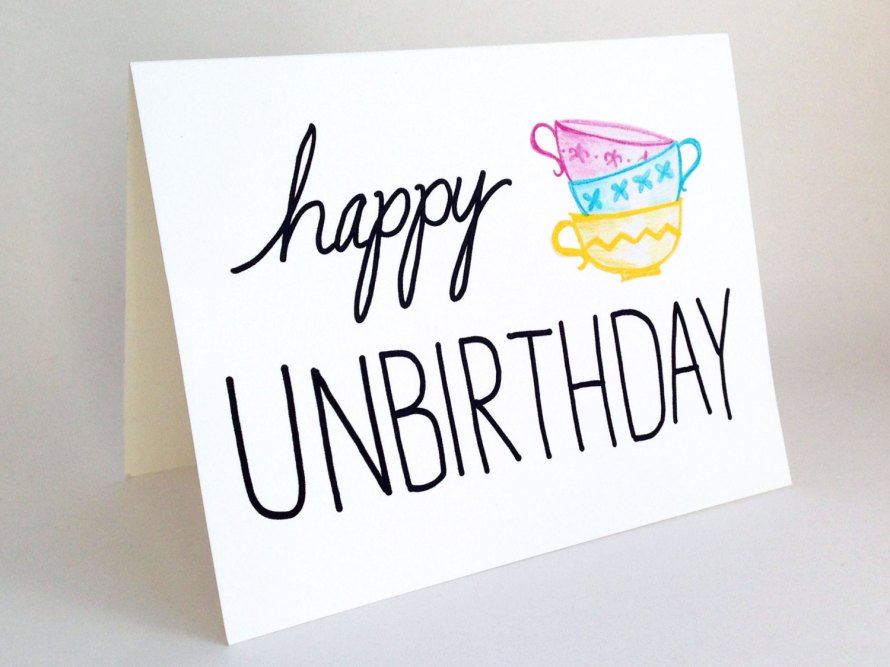 So he will get a ton of posts today wishing him “happy birthday.” That little lying sack of shit.

He gets these kinds of “clever ideas” (bullshit) from his mother and the Savage side of the family.

Worse, half the Savages do shit like that, and it completely confuses the other half — they show up on April 1 or 2 with a card, cash and a “present” for the Boy, who, by the way is almost fucking 30-years old. You don’t need to bring him money and presents.

You should be bringing shit to the Bear to commemorate the anniversary of pushing his giant water head out of her very small space. If the Boy ever makes it rich, we will be hiring a lawyer and seeking compensation for those damages… But so far our return on that investment doesn’t justify the legal fees.

Anyway, his actual birthdate is sometime in July. Don’t ask me to get specific — my Google calendar will remind me when it gets close. So fuck you, I’m a good-enough parent.

But today our living room table will be covered in cash and cards. Some other cards will show up tomorrow with apologies and more cash from various factions of the Savage family tree.

Every year, the Boy forgets he made that change (he gets that shit from me), and giggles at all the extra stuff that comes in. Most of them “repeat” the “birthday” gift in July, so the April Fool’s birthday is just free shit for him.

So let me just say right here and now, today ain’t your fucking birthday, Boy. I hope every damn Savage has figured that out by now, and your coffers of ill-gotten gains are empty this year.

If you know my kid, make sure to post “this ain’t your fucking birthday” on his Facebook page.

It’s a little funny that he changed the date.

So I changed my Facebook birthday to April Fool’s too.