Michelle Obama said she has “low-grade depression” due to covid-19.  Who the fuck doesn’t?

But it got me thinking — if even men get postpartum depression what the hell happens to every first family when the POTUS high is over?

Postpotus depression is real.  Ohh sure, the Obamas had a brief moment of bliss at the beginning — jet skiing in the Virgin Islands and not having to listen to Wolf Blitzer anymore.

But you have to miss the personal chef, the free trips in Air Force One, and the power to blow up the world at the touch of a button.

Hell, even that idiot “Dubya” retreated to his ranch in Texas and started painting pictures of  Saddam Hussein. 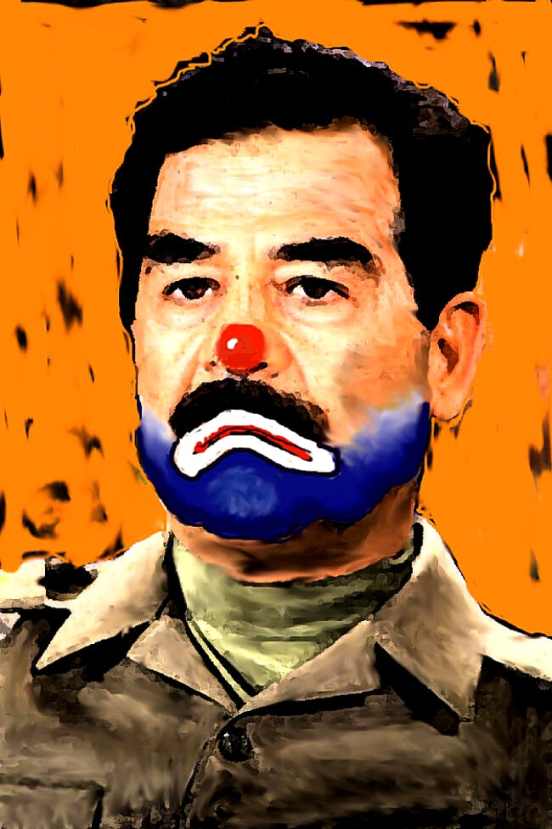 That’s the kind of shit you see coming out of the 7th ward at Bellevue.

Surprised the hell out of me.  I thought Dubya was going to be so relieved not to deal with thinking all day, that he’d go back to hookers and blow and spend his “work time”  planning reunions for the Yale Cheerleaders.

That’s the opposite of his daddy.  You know George Senior was in a basement listening in to the latest intelligence reports and figuring out ways for the Caryle Group to make billions off the suffering of others.

I’ll bet that almost every president after Washington had “the postpotus”.

Our history books tell us Washington couldn’t wait to quit and go home. No one talks about how he was dead within two years.  He died at 65 — he would not have qualified for social security (if it had existed — he just lived off the income of selling off a few slaves).  Now that’s a fucked-up annuity.

Today, we call 65-year-old white men dying alone at home a national “crisis” and “diseases of despair.”  No one asks what the fuck was going on with George?

Adams made it to 90 — and Jefferson to 83 — spending their last 10 years writing letters to each other bitching about how the next generation was fucking up the country.  That postpotus correspondence is pretty good evidence of depression.

We could probably go down the list and find quiet, drunken men retreating to comfortable homes and writing out their stories for cash and one last gasp at glory. I wonder how many were written in crayon?

Today, we say they are working on their “Presidential Libraries.”  Monuments to ego and tax-free donations.

There are two ways to avoid the postpotus.  Die in office. No depression for FDR or JFK.  Or be like Woodrow Wilson and Reagan . No depression when they lost their minds and left office oblivious of the changes.  “Do we get pudding for lunch, Mommie?”

The worst cast of postpotus had to be Hilary.  First, Bill crept out of office as an intern fucker.  Then she moved to New York to get the fuck away from him.  Maybe that time in the Senate took the edge off.  But 2016 fucked with everyone.

To this day, I can’t see how she didn’t end up killing herself.  I’m not sure if saying “I told you so,” 20,000 times a week cures anything.  But that and a lot of vodka might help the postpotus.

The only solace may be that if we can get the Orange Putin Puppet to actually leave office, he will have the worst postpotus of all.

Fat, bald and imprisoned is no way to go through retirement, son. And if there’s a shred of karma in the universe, that’s the postpotus depression we will see in 2021.