Rants about religion, science and reality. Believing is the root of most evil. 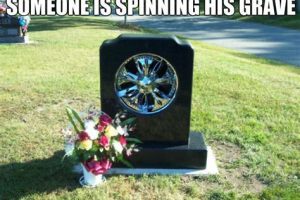 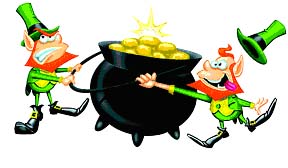 Fuck St. Patrick and the snakes he rode in on

I’m so fucking Irish I don’t have to wear green or get drunk on St. Patrick’s Day. It’s a Bullshit holiday — they don’t really celebrate it in Ireland 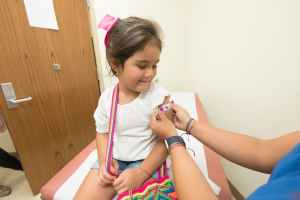 That’s right, show your vax card, venture out in public, and take off that fucking mask. If you are not vaccinated, lock down, mask up and shut the fuck up. 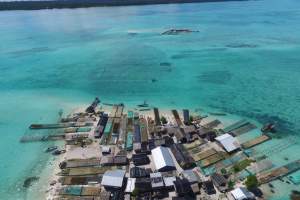 I was insufferable enough when I was just an atheist. But in the last few years, it’s gotten worse. 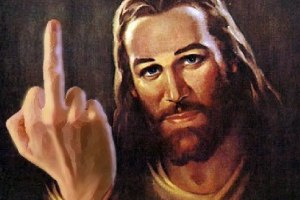 It took almost 20 years, but I have a new favorite joke.

My old favorite still makes me laugh, but not nearly as hard as it used to (be — a common condition at my age). 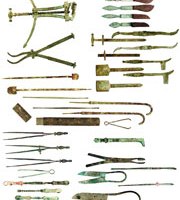 The Biggest Little-Known Crime Against Humanity

One of the biggest crimes happened almost as soon as Christianity started.

Before they even got a smidgeon of power, early Christians were already burning books and libraries. 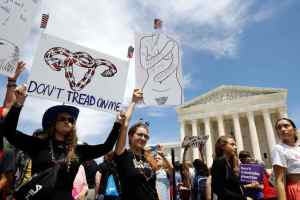 Let’s start this rant on a topic no one wants to discuss:   Abortion and fucking religion. (This is why I only get invited to Savage dinner parties — nobody wants to listen to this bullshit). 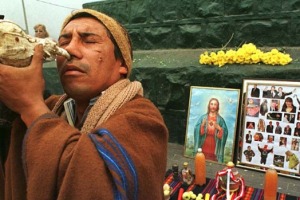 Please stop trying to expand my mind.  Maybe it’s just me, but every where I turn people are talking about psychedelics like I’m doing something wrong because I haven’t tripped balls with a Peruvian Guru. 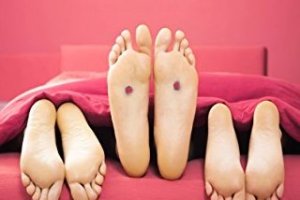 We were at the Bear’s second cousin’s wedding in New Mexico when it happened. I drank too much, and said something I thought was funny… 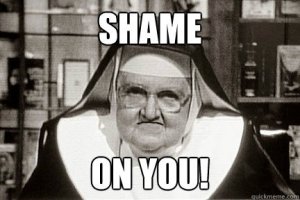 Cussing Makes Me Better Than You

There’s more and more research to show that cussing makes you:

Smarter
Stronger
More Honest
Tolerate More Pain
A Better Communicator
Reduce your level of Stress
You know, just a better fucking person than all those stuck up assholes who act all butt hurt when you tell them their religion is bullshit. 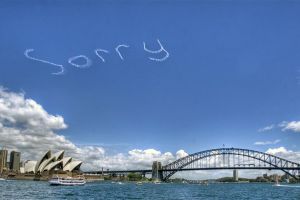 You know what is missing from the Bible? Apologies.

According to the google the only thing the fictional god of the bible ever apologized for: creating man. 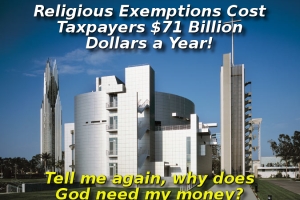 Tax Thee, Not Me

No one wants to pay taxes, not businesses, not people…  but I say we start with those buildings with a steeple. 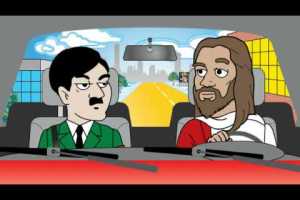 Let’s play a game:  (The sensitive and the religious may want to sit this one out).

Is it a quote from the Bible of Mein Kampf?  Yeah that Mein Kampf — Hitler’s evil receipe for the world.  I’m not praising that shit.  I’m just showing the worst example I could think of to compare to what some think is the “good book.”

It was my niece’s wedding, and Shannon is not submitting to nobody, nowhere.  She came out of the womb screaming like a banshee, and that screaming for shit didn’t stop until she learned how to talk. 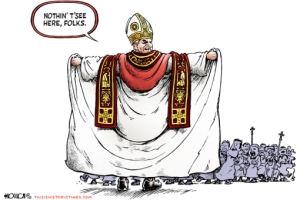 Don’t even try to tell me about any “good” that religion has done. All the hospitals, food pantries, or “personal peace” they can provide, doesn’t make up