Any club that would have me…

There is a club in Tucson Az, where it’s nearly impossible to tell if the members are tennis players or semi-functioning drunks. It’s the only club I have ever joined. 99-percent of tennis clubs in America are full of tea-tea-tottling, upper-class twits who cheat on line calls — […]

Just when I thought it was impossible for people to change, the biggest Pussy I have known, jumps off the list, and a whole new crew may be headed for pussifica

This Bullshit is not working

I started this bullshit blog as a fun way to vent, cut down the long email threads from my shithead friends, and maybe get them to act right. But this bullshit is not working. The fucking USTA tennis team is still throwing out these long email chains or […]

Say thanks and say it right, goddamnit

It’s not that hard to say thank you, but screw it up, and you will be in deep shit. I’m sure there’s a whole gang of half-witted humans angry at me right now for my frequent failures to say “thx“. (I really hate that lazy-ass shortcut for Thank […]

The United States Tennis Association sucks. The USTA website is a confusing piece of shit. It’s just a website for fuck’s sake, keep it simple

Pussies I have known

It’s taken me 40 years to figure out I always need a backup career, because some shit is going to happen and I will be the scapegoat. Currently, I have 2 backup careers in mind: insurance fraud and money laundering.

These old men will not stop telling me about their sex lives.

A letter from Kieran to his fucked up tennis team

Watching you guys schedule a line up for a match is like watching 8 monkeys fucking a football.

Put a helmet on… and finish that fucking cookie

Scars of childhood come out when it’s time to eat dessert.

Getting phuong-ed isn’t as pleasant as it sounds.

Never ask an old man how he feels

“How are you?” is a fucked-up greeting to anyone with gray hair.

Welcome to the team, a letter from Kieran to the tennis players

A letter from Kieran to the 40-and over team 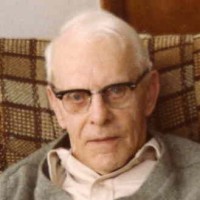 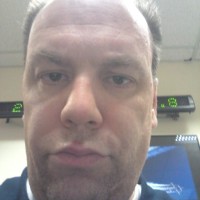