The LJBTC community was invested by two things from Akron, Ohio at the same time. The LJBTC will never be the same.

If I had YouTube when I was 12, I could have been a millionaire. My parent’s house in Akron, Ohio was full of fucking cats. 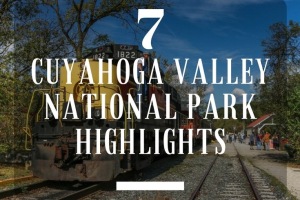 It Gets Better — After I Leave

Let’s be honest in the late 70’s, Akron, Ohio was the armpit of the midwest. 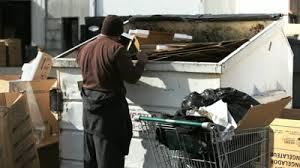 Some people tell me I’m a very “negative person.” First of all, fuck you. Who asked you? And second, you are right

All the Hookers Knew my Name

You Can't Handle the Truth

I was drinking with a few friends at the 3rd world racquet club last week. I told them about a neighbor when I was a kid in Akron, Ohio. They didn’t like it…

Your Mama is a Big Fat Liar

My mother’s most famous student — Jeffrey Dahmer, the gay cannibal.

I got busted by the copyright police on fucking YouTube. The Bear told my brother I was a “writer” for Lewis Black. Of course he didn’t believe her

I have always hated grass in all of its non-smokable forms. In Akron in 1969, the sneaky old woman, who gave birth to me, challenged my 7-year-old manhood and s

One of the family secrets that I did not know until recently — my mother used to call us: “The Shit Show.”

Put a helmet on… and finish that fucking cookie

Scars of childhood come out when it’s time to eat dessert.