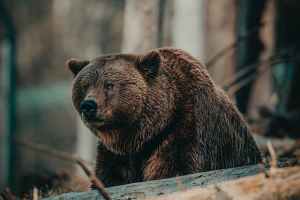 In the battle of the Bullshit blog nicknames, I was confident I had picked a winner. Surprise, I fucked that up. 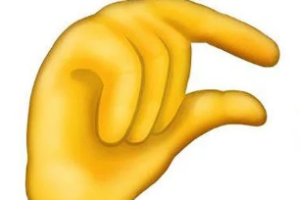 Recently I noticed a small thing about the Bear that has been driving me a bit crazy.

Whenever she refers to any thing about me or the things I like, she always adds this one adjective. 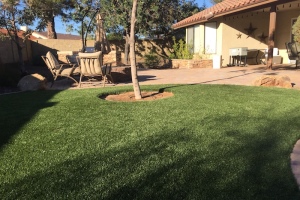 All My Grass is Plastic

It only took 6 years to beat the Nazis.  The Odyessey was done in 10.  Wimps. It took me 50 years to finally win “the grass wars.” 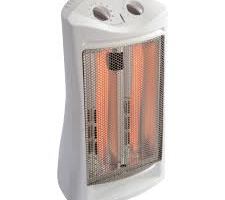 My final attempt at Christmas shopping

I’ve been in “husband” boot camp for 32 years. There’s no graduation in sight. 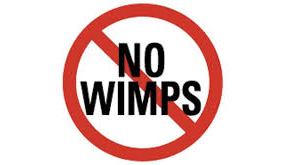 Just when I was going to release my perfect whine to earn some free points with the Bear (one of the secrets to a long marriage is the art of sublte manipulation) that got fucked up too. 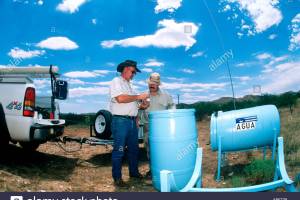 My clueless riders, didn’t ask and didn’t know those things.  They  just assumed that everyone thinks it’s OK to endanger and maybe kill other people who don’t look like or sound like you. 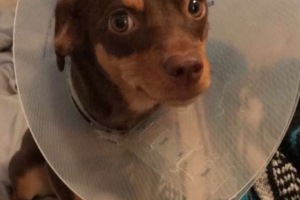 Susan B. Anthony got Spade

The fucking Savages started this trend of mini-dogs. The Boy followed and several months ago picked up a 13-pound rat that exhibits dog-like behavior. 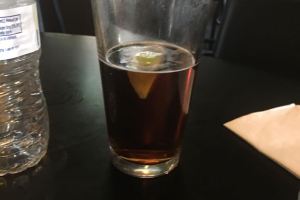 Hi, my name is Kieran, and I am a pathetic, hopeless alcoholic — at least according to the Bear I am. 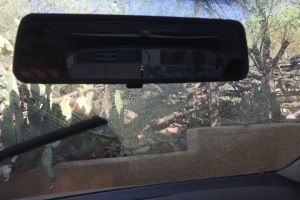 I was a little kid during the Civil Rights Movement, and somehow I always assumed everyone was getting less racist — not more. 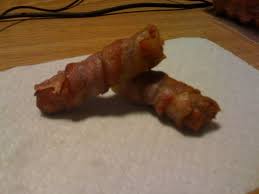 Last year, the Bear set up a big family dinner for Father’s Day. This year she hosted a giant fucking party for 60-100 people. 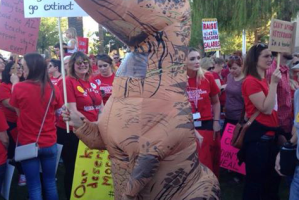 My Bear is Your T-rex

I created The Bear moniker last year just for this Bullshit blog, but for years my wife has had a much crueler nickname: T-Rex. 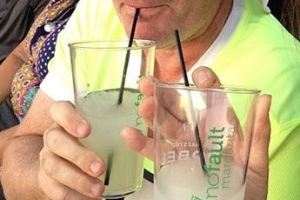 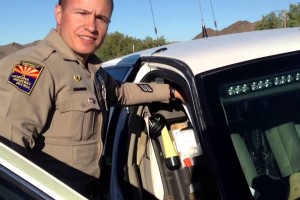 The State Says I Stink 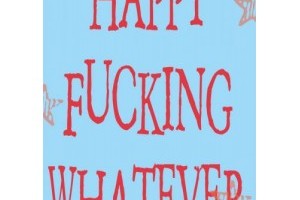 Sunday it was somewhere between a hundred and a billion degrees, so I got up at dawn and went cycling before the sun melted the blacktop. About 3 hours later, I get home breathing hard, coated in sweaty salt and smelling like a dead muskox.