For the four people who found this blog through Facebook, you may have noticed a change. No longer is my Facebook page called Kieran’s Bullshit.

I got a new iPhone with face recognition. Now my Twitter feed is fucking with me. 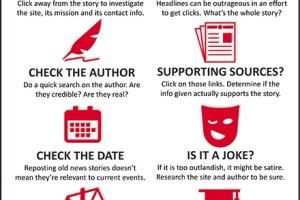 When the fuck did Americans get so goddamn gullible? We fall for propaganda like Alan picking internet brides from Asia.

The fucking Democrats can’t punch their way out of a plastic grocery bag. 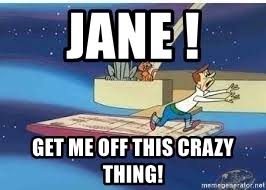 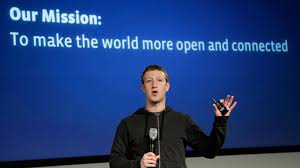 Mark Fuckerberg* has been selling my “soul” to the highest bidder for years, and all I am doing is quietly screaming “Fuck You” on Facebook.

On Top of my Bullshit

I started this bullshit to cut down on my email. I wanted to just send a link and not have to deal with ten’s of email replies. Brillant.