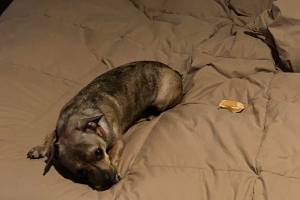 The plague we deserve

For years comedians like George Carlin and Bill Burr have been calling for a plague. Something to wipe out the stupid and intolerable.

Remember when I said I would walk on a pickleball court when I was in hospice? Well, apparently I’m dying. 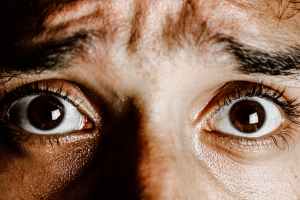 Whose dream is it anyway

I’ve been married so long, I’m starting to dream that I’m cheating on her… I’m not fucking kidding. Woke up in a hot sweat, half covered with a down blanket and fully wrapped in guilt.

I never thought it would happen to me. Riding on the flat dirt path next to a canal, I got passed — by an even fatter biker.

The LJBTC community was infested by two things from Akron, Ohio at the same time. The LJBTC will never be the same.

My whole life I’ve been told how fair I am — fair skinned that is.

Now that shit is unacceptable and the PC police have been attacking “fair” skin for being unfair.

Michelle Obama said she has “low-grade depression” due to covid-19.  Who the fuck doesn’t? But it got me thinking — if even men get postpartum depression what the hell happens to every first family when the POTUS high is over. 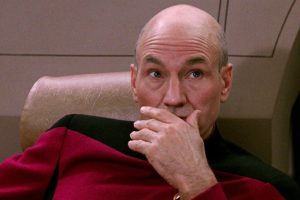 Booze and Broads and Bad Ideas

Other kids wanted to grow up to be astronauts, firefighters or doctors.  I dreamed I was born the second son of a Landed Lord or a Robber Baron and blew the family fortune on booze and broads and bad ideas… 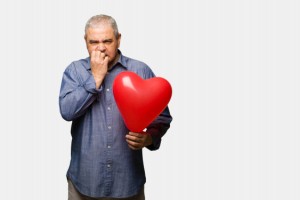 My little witness-protection friend may have to change his nickname. His “real” name is Ed Vegas — or so he says, but how many “Venezuelans” have the last name Vegas?

That’s the US Marshal’s office laughing their ass off as they make fake names for each Colombian drug lord they turn.

You would never know from reading this Bullshit, but I have a secret. I’m a registered Republican in the state of Arizona.

When I first saw it, I was offended like an 18-year-old woman being called a “freshman” at an Ivy League School. 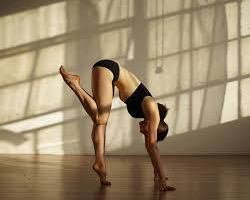 I Can Finally Tell My Truth

It’s taken me months to fully admit it… But I can now say I was sexually harassed on a boat in Alaska.

The 5 most powerful words in English

I went down some fucking rabbit hole on the internet and ended up on this post: The 5 Most Powerful Words in the English Language. I’m calling bullshit on this whole thing. 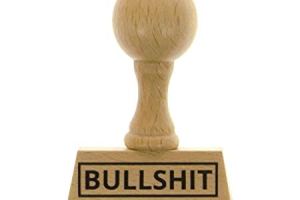 I’ve been writing this bullshit for two-and-a-half-years.  Jesus, I could have had a master’s degree by now. In those 30 months, I’ve gone from 5 to about 8 readers. Following how my god damn generation raised all these douchebags, when you hit 8 participants, it’s time to present the participation trophies.